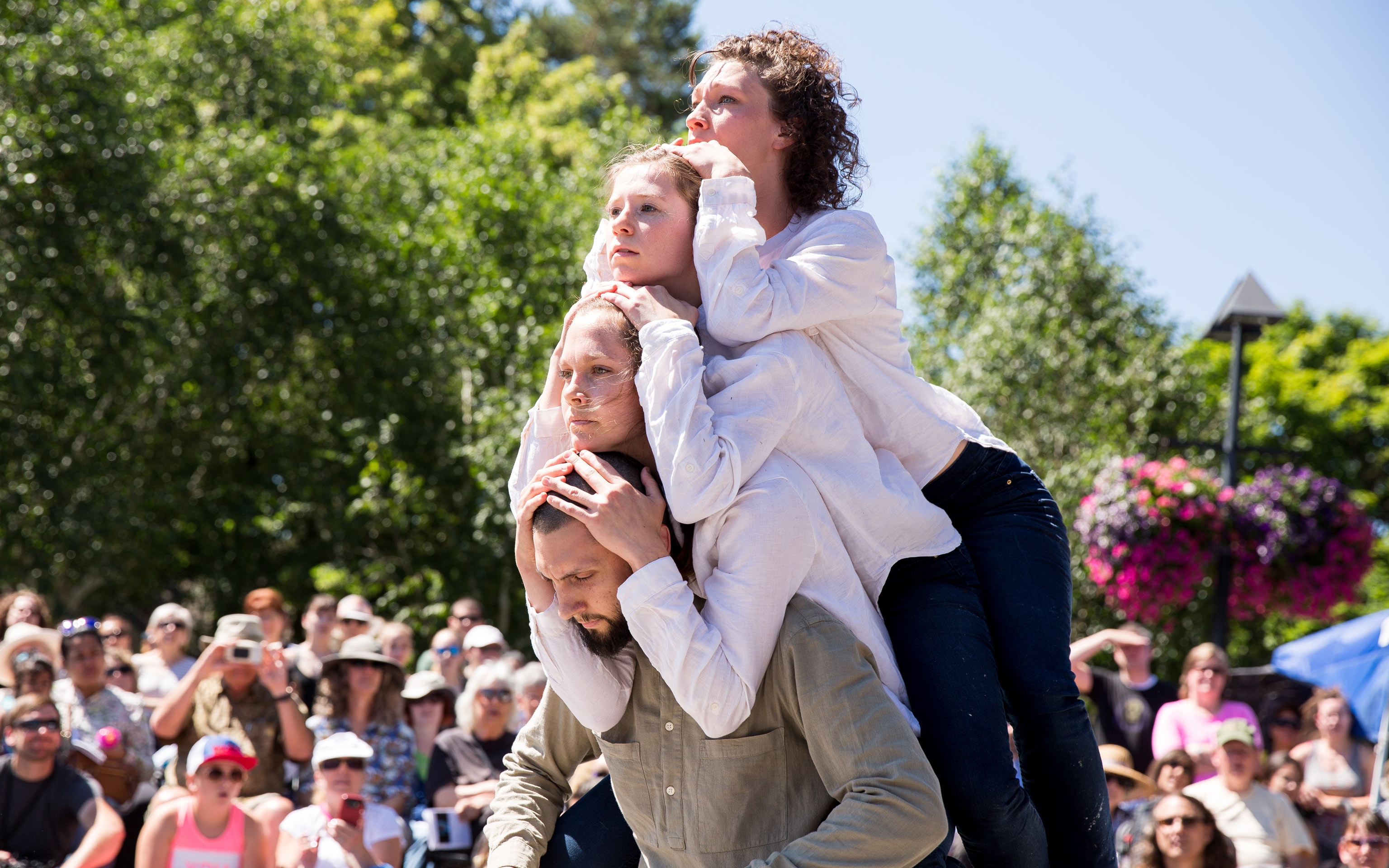 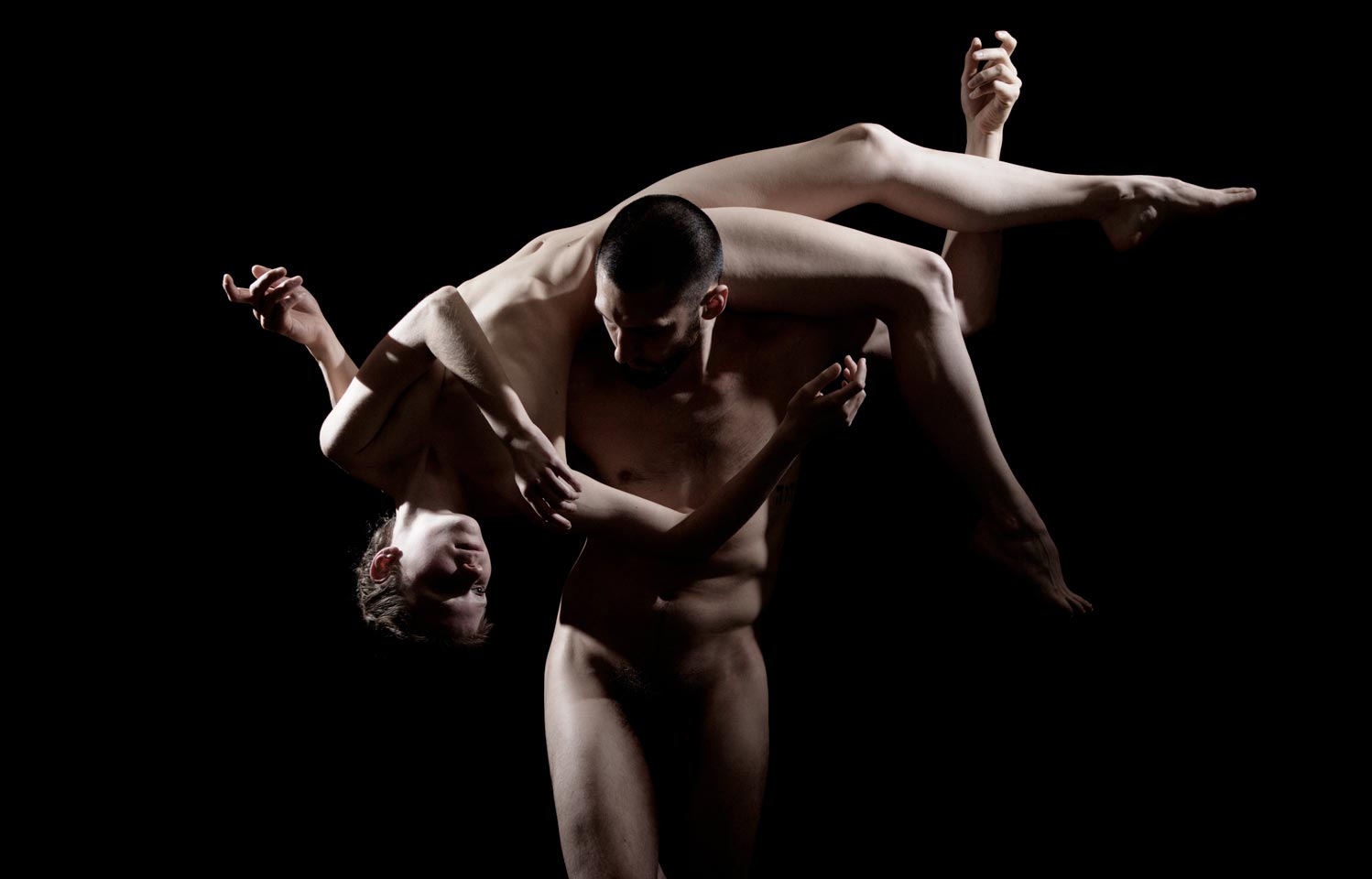 Invited to perform at the Seattle International Dance Festival (SIDF), push/FOLD makes the journey north to showcase an excerpt of ‘Early’ on June 11, 2022. push/FOLD shares the evening with trio Akoiya Harris with Nile Ruff and Maven and LINxSIG (Ivana Lin and Mary Sigward). 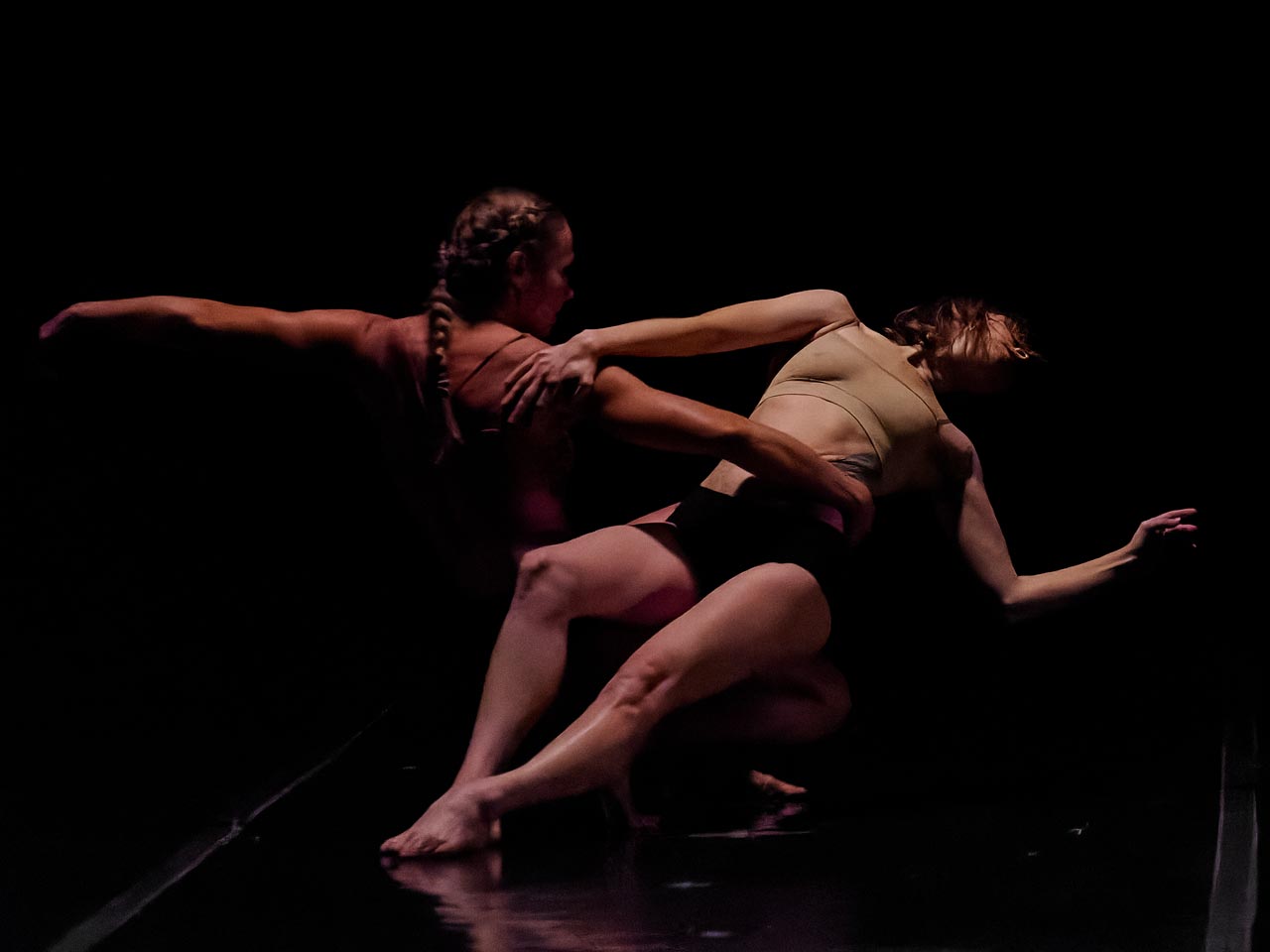 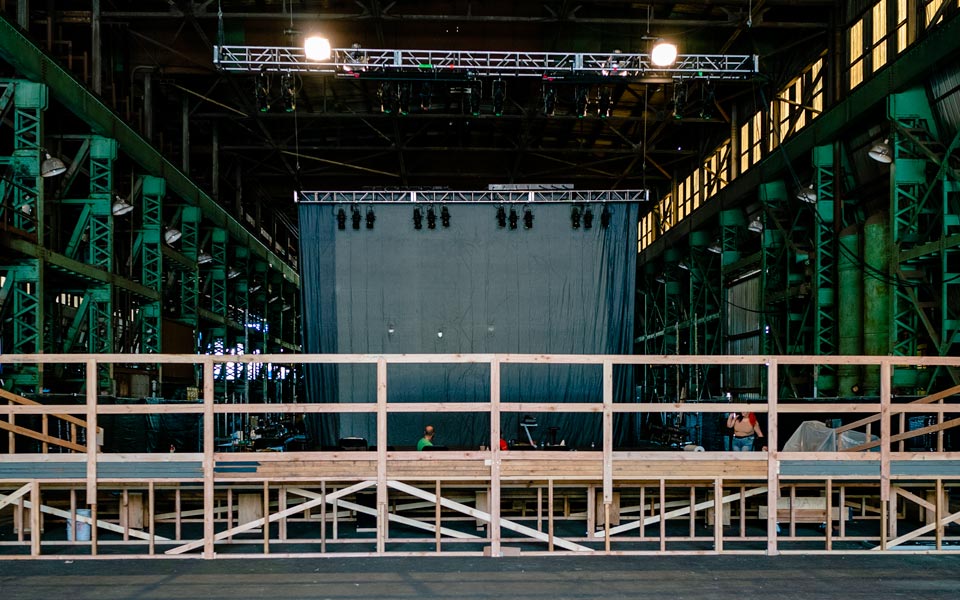 push/FOLD presents 'Early' at Zidell Yards as a part of the 'Old Moody Stages' collaboration alongside Profile Theatre and the Portland Opera.

Recast and restaged to perform at the Zidell Yards stage with an all female cast, join our final two performances in Portland before we leave on our first international tour to Mexico City, Mexico! 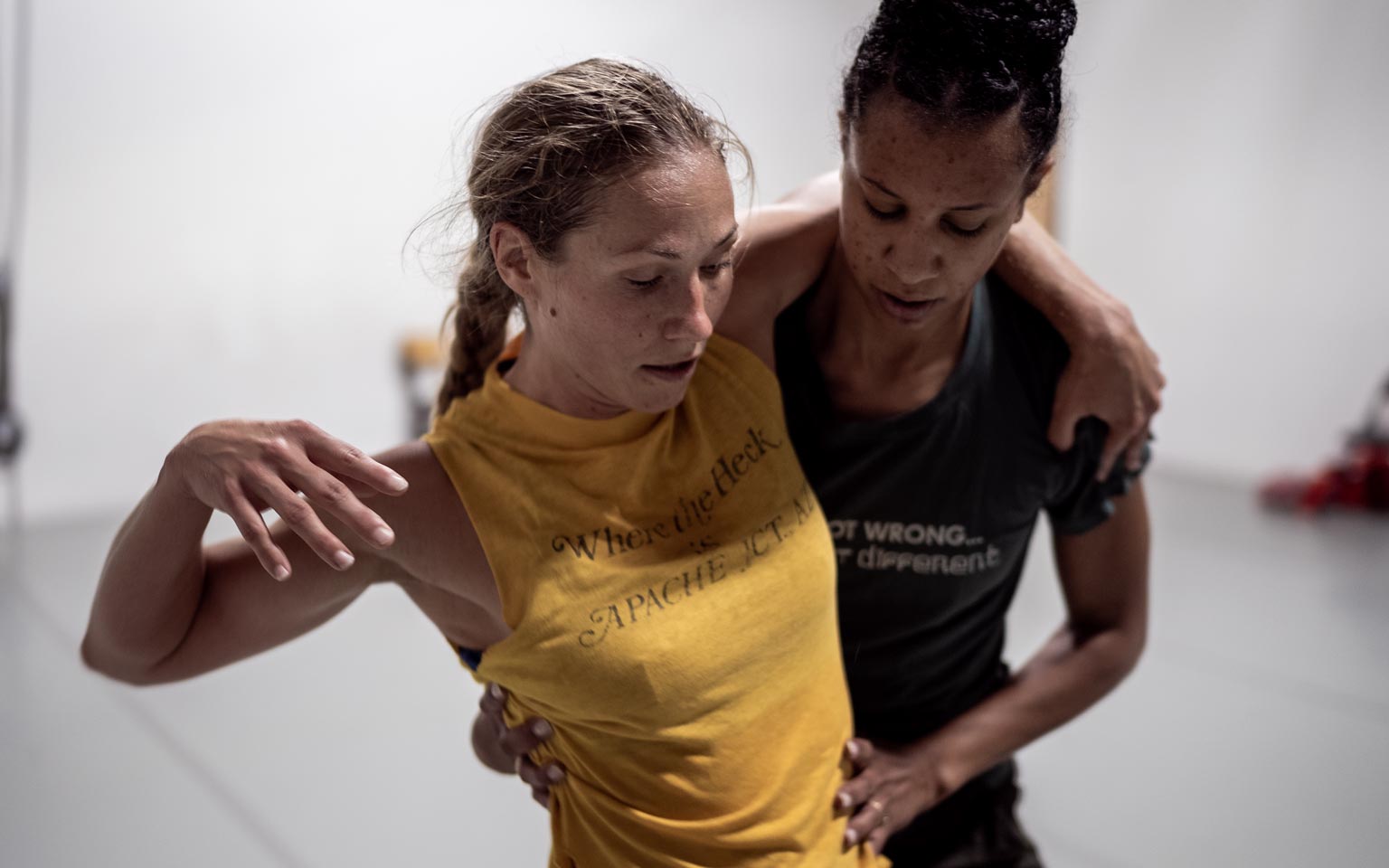